The approach of coastDat is to use quasi-realistic numerical model systems to describe the meteo-marine environment in data sparse regions. Using a sequence of numerical models long-term, consistent and homogenous data with high resolution in space and time have been generated to reconstruct all aspects of marine climate (such as storms, waves, surges etc.) over many decades in the past and future. The approach was developed more than 15 years ago and has been applied successfully to various issues in the North Sea including amongst others changes in wind and storm surge climate. coastDat is applied and tested by more than 100 users, which are composed of academia, government and industry to answer their specific questions e.g. in offshore regions the occurrence of weather windows. Check out the applications. 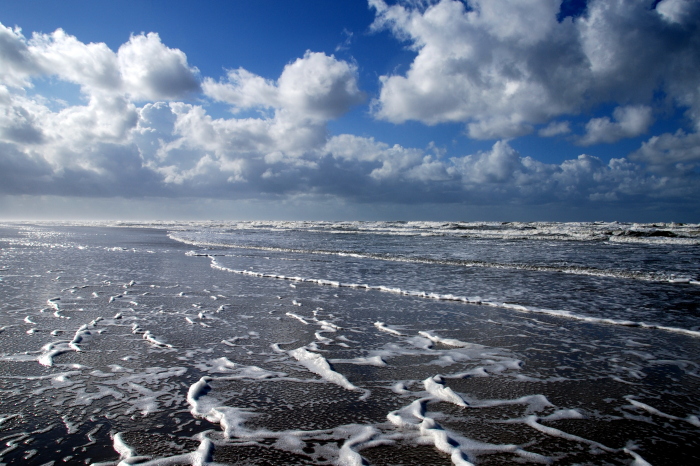 What do we learn from the analysis of robust assessments of long-term statistics and changes provided by coastDat? more 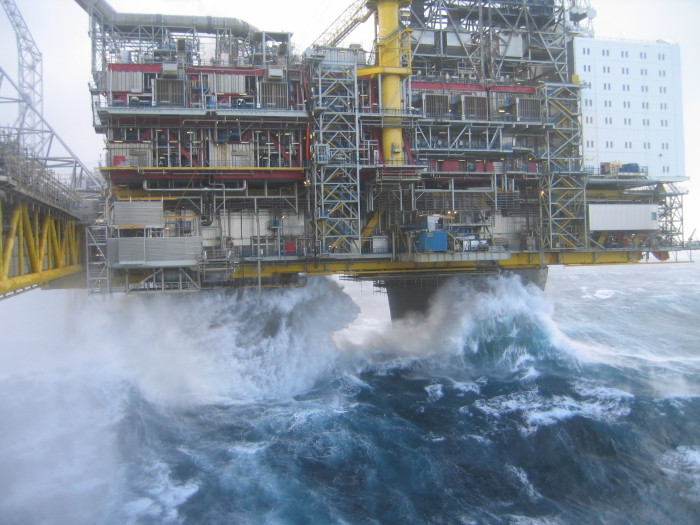 How have and how can coastDat data be used to support key aspects for planning any coastal or offshore activity? more 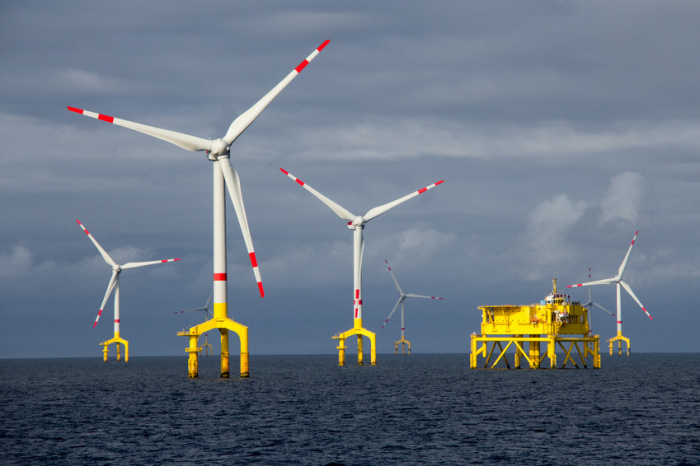 How have and how can coastDat data be used for assessing resources, to support planning, or for analysing interaction with national grids and conventional technologies? more 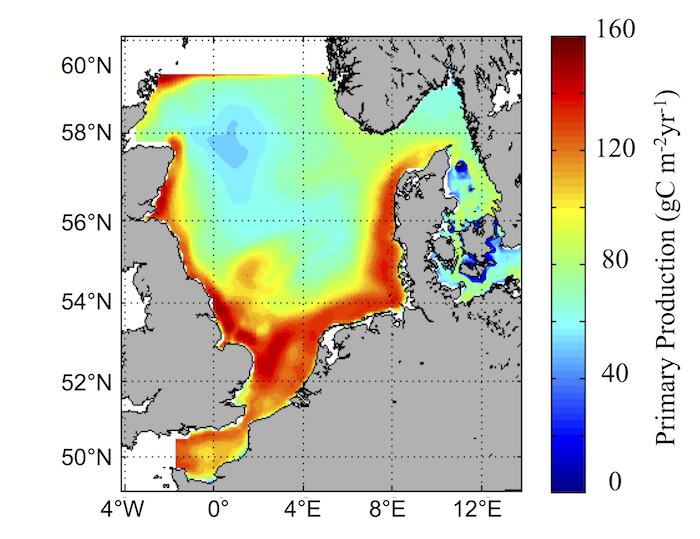 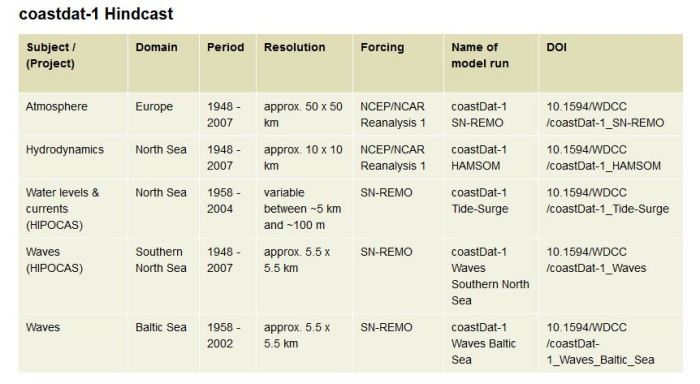 Some lists of available coastDat-data. more